The Great Mortality. The Pestilence. The Black Death. The Plague went by many names, but they all added up to the same thing: the deaths of almost 200 million people across Europe and Asia. It was one of the worst epidemics in history; the Black Plague hit some villages while skipping over others, but sources report it wiped out a third of Europe's population in a matter of a few years. It is both fascinating and grotesque, so it is no wonder people are still intrigued by it today.

The Black Death began its long, sweeping journey through Europe in 1348 (some reports say it was actually in October of 1347). This was not, however, the true beginning of the epidemic. The plague actually began in the Himalayan Mountains of southern Asia in the 1200s. It made its way to Europe on trade and cargo ships, traveling on the backs of rats stowed away on the ships. When the ships made land, so did the rats, and the infection began to spread. 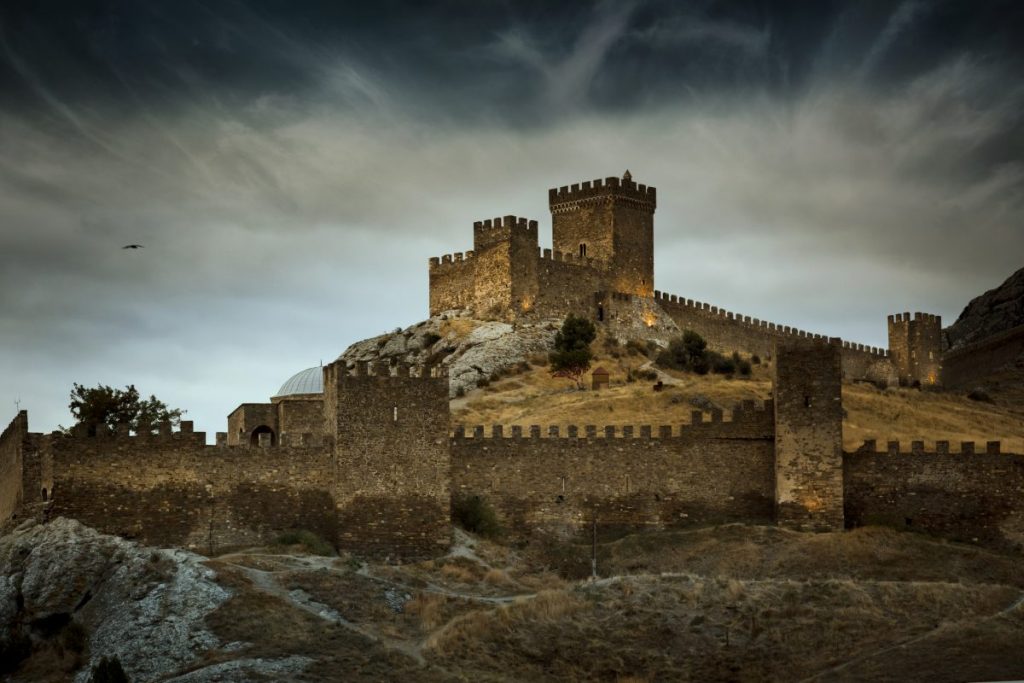