Enterovirus is not one virus, nor one strand. It's the name for a whole genus of single-stranded RNA viruses. Serologic studies have identified a total of 71 enterovirus serotypes. They get their name because they spread and get transmitted through the intestine. In the past when they were part of four groups - polioviruses, Coxsackie A, Coxsackie B, and echoviruses. Since then, medicine has changed quite a bit. Nowadays, these are available in numbers and letters. What health hazards do they cause? Well, that question is a bit difficult since we're talking about 71 different viruses. They can wreak all sorts of havoc on your organism. It's important to know that they spread through fecal matter and fluids.

They affect millions upon millions of people on a daily basis. Enteroviruses manifest themselves through many diseases and infections. Common colds, conjunctivitis, aseptic meningitis is neonatal sepsis are all caused by enterovirus. It's hard to pinpoint every disease because, in most cases, you may not even notice them. They are dangerous and prey upon our immune system. That's why it's important to get educated about enterovirus! Just because of that, we've compiled the ten most important facts about this virus. By being aware of it and being knowledgeable, you will save your health.

1. Symptoms are either mild or non-existent in most cases

That's right! Many cases or strains of enterovirus aren't that dangerous. In fact, many kinds often go unnoticed and pass away through the body. Other cases may appear through a mild fever or cold-like symptoms. Aside from that, about 10% of enterovirus manifests themselves through more serious symptoms. Muscle ache, serious fever, rash and intestinal problems all come to mind. This is why it's important to pay attention to your body. Your doctor will send you to get tested for all strains if he suspects an infection. 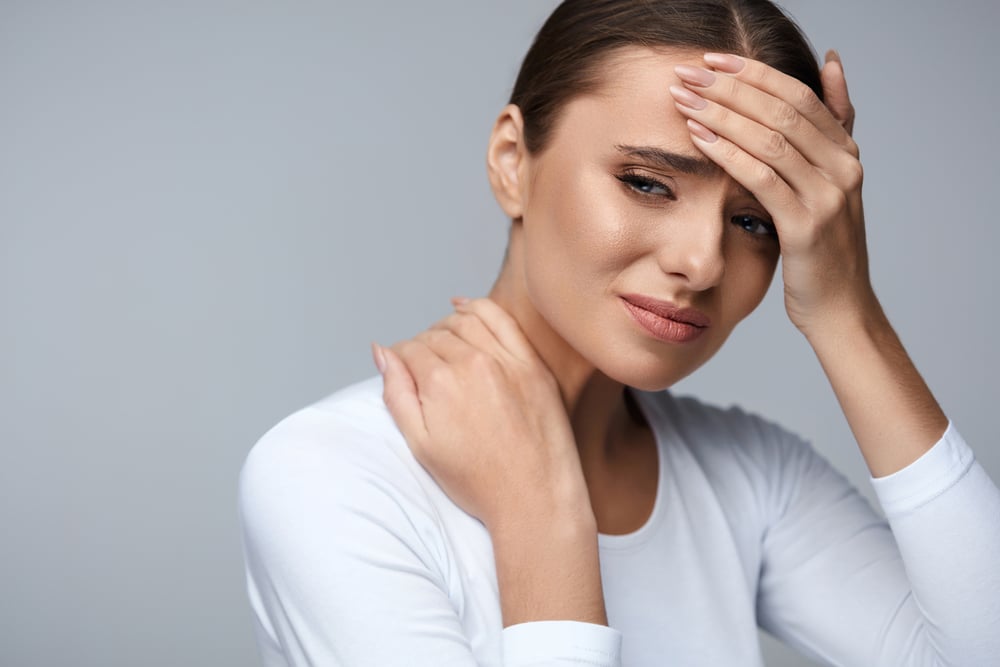