10 Causes and Symptoms of Foodborne Illness

Food poisoning can be caused by viruses as well, such as the norovirus—which is the leading cause of foodborne illness in the United States. Norovirus accounts for 58% of foodborne illnesses each year. According to the CDC, An estimated 19 million people are infected with the norovirus each year—up to 71,000 people are hospitalized, and 800 people die. Norovirus is a highly contagious virus that passes directly from person to person, or by contaminated food. Symptoms include vomiting and diarrhea and normally last 12-48 hours. Other viruses that can transmit through food include sapovirus, rotavirus, astrovirus, and Hepatitis A. 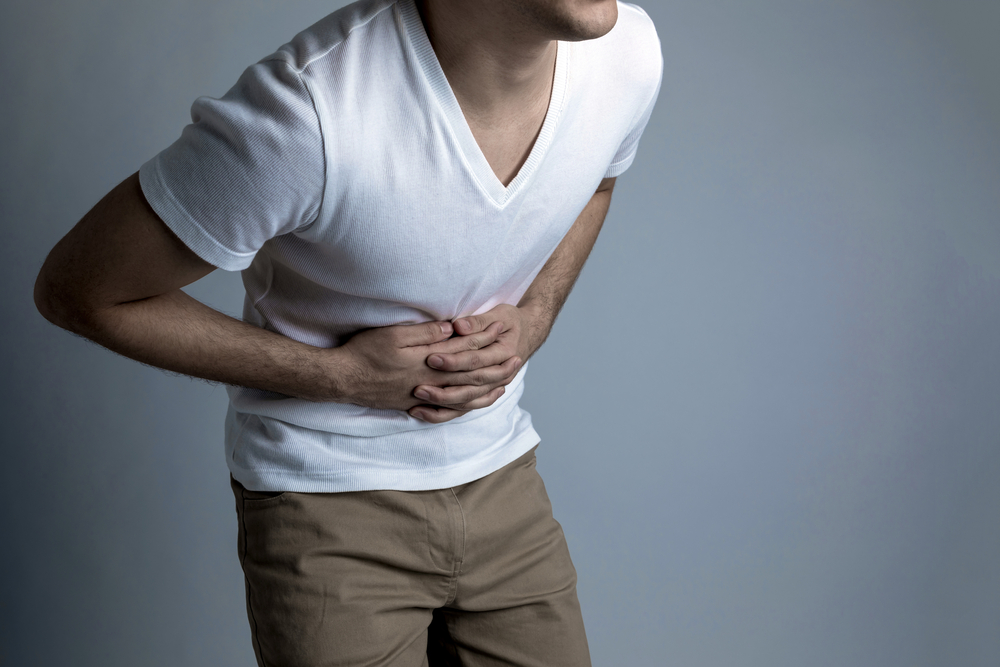