Symptoms and Treatments of Stridor

Stridor refers to a high-pitched but audible wheezing sound sometimes heard during breathing if airflow is forced through a narrowed air passage. It's quite common and considered a serious symptom. Stridor is sometimes called musical breathing or an extra-thoracic obstruction of the airway. Usually, the airflow disruption occurs in the voice box or larynx, or the windpipe. This condition occurs in children more often than in adults.

When a child swallows a foreign object, you may start to hear the stridor breath sounds. This is especially true when the object gets lodged in the upper portion of the airways. Some common symptoms of stridor are coughing, drooling, and vomiting. When these symptoms occur, it means that the obstruction of the airway is already affecting the child's breathing. Therefore, the first treatment is to supply oxygen to the child as needed. Then you have to locate the object and identify what it is. You can do this through an imaging test such as an x-ray. If you can't take out the object manually, the child may need to undergo surgery. 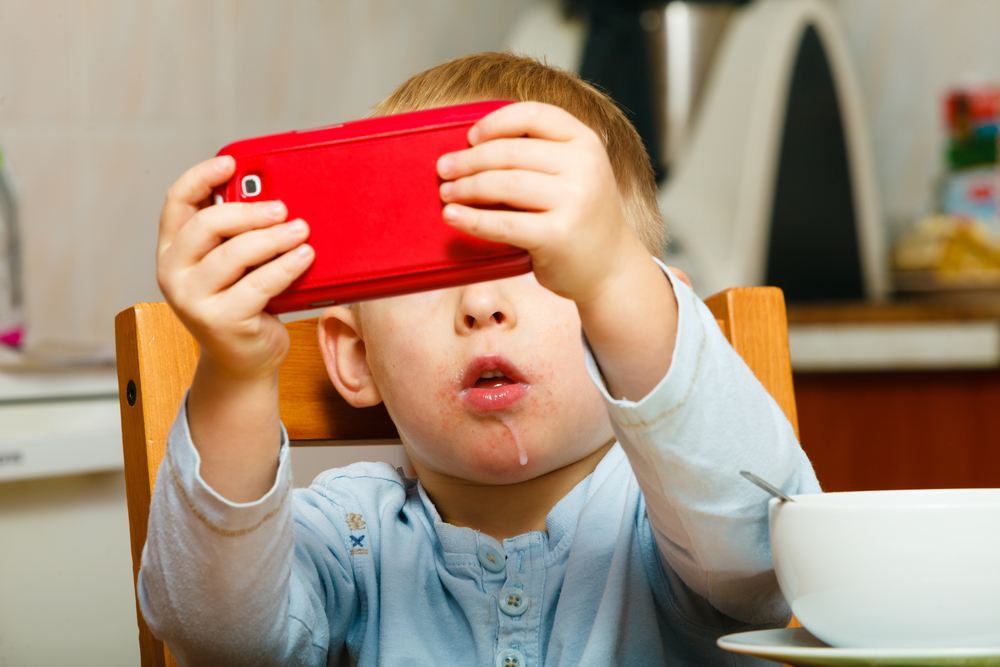